On February 22nd, about 30 farmers and agronomists participated in the latest in a series of workshops organized by the USDA Caribbean Climate Hub and the Model Forest Office of Puerto Rico (OBMPR by its Spanish initials), to strengthen the island’s capacity to face the effects of climate change.

USDA Caribbean Climate Hub Director William Gould and OBMPR Executive Director Laura B. Arroyo emphasized the relevance of the agricultural sector having a greater capacity to adapt to the changes that the island is already undergoing to promote food sustainability.

It is estimated that after hurricanes Irma and Maria in September, the losses in the agricultural sector surpassed $2 billion, which adds to the damages faced by the great drought of 2014-2016 and competition at the market level with imported products.

“Hurricanes Irma and Maria revealed that today more than ever we must train with tools and techniques to adapt to the impacts of climate change that are observed more and more frequently,” Arroyo said. Gould added that “droughts, floods and very powerful hurricanes have been registered in recent years.” “The ADAPTA initiative promotes adaptation strategies that increase farm productivity while conserving natural resources, thus creating sustainability and longterm resilience,” he said.

The ADAPTA workshops, which began in August 2017, are offered free of charge to members of the agricultural sector as part of a collaboration between the OBMPR and the Caribbean Climate Hub. The second workshop was offered with agronomists Ian Pagán and Alfredo Aponte, and farmer Marissa Reyes, at the Department of Natural and Environmental Resources’ Wildlife Refuge at La Plata Reservoir in Toa Alta.

The workshop was aimed at showing techniques on the efficient use of water for irrigation through the Keyline method, the control of pests and the management of crops to increase farm productivity.

Reyes explained that the Australian Keyline method has the advantage of taking into consideration the topography and weather patterns of an area for the implementation of an irrigation system. The method also uses the inflection points of the land as a starting point toward the construction of ditches that direct the passage of water. 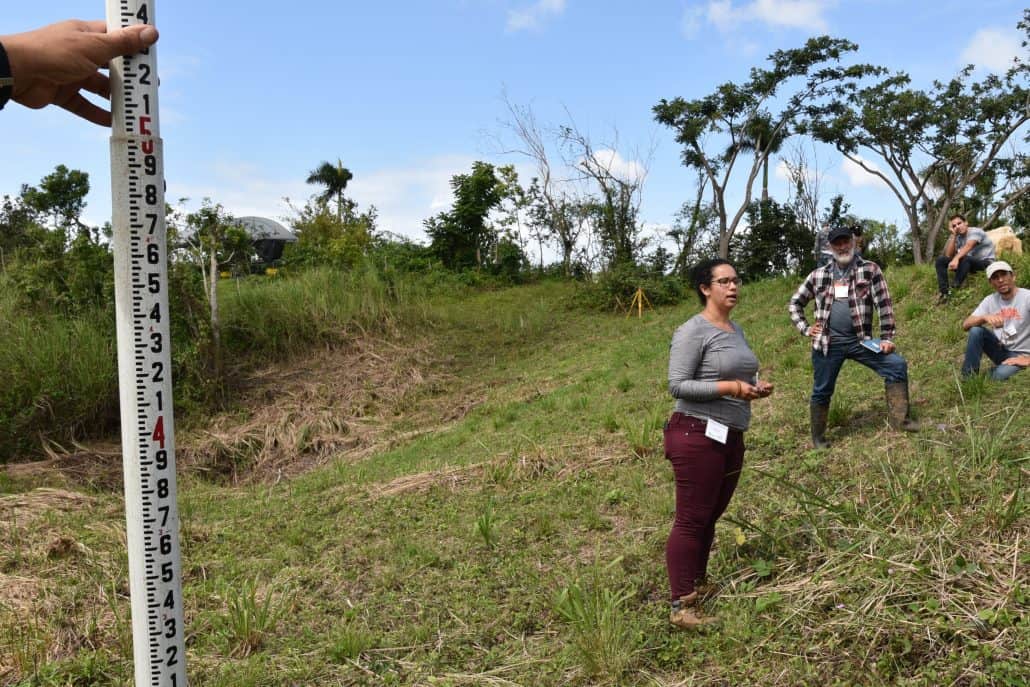 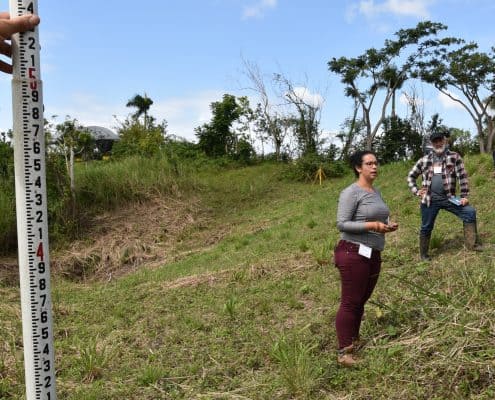 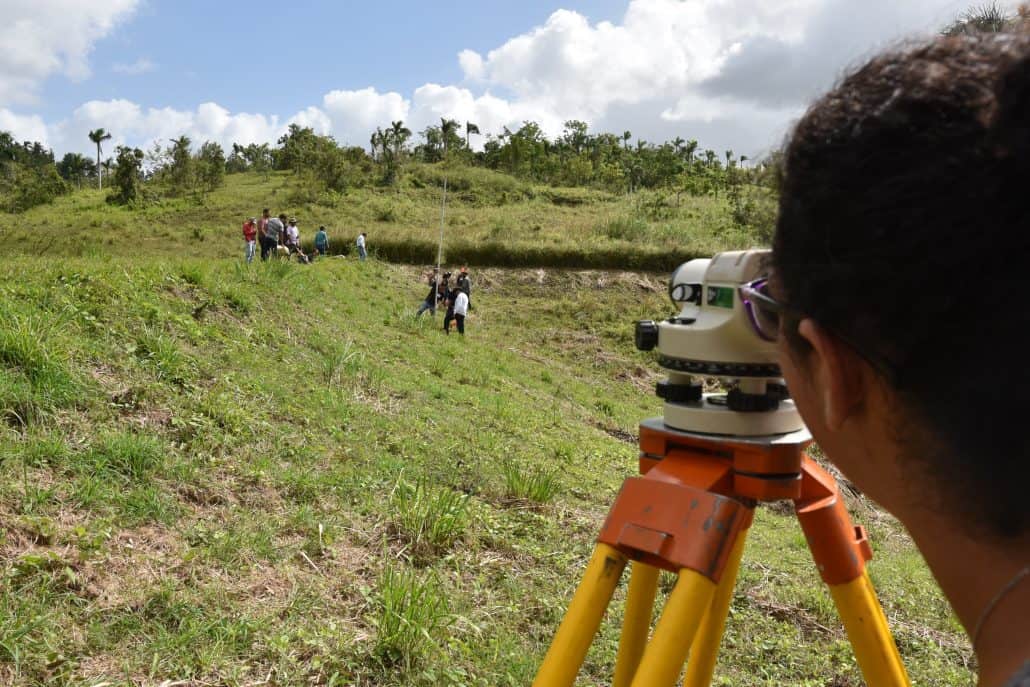 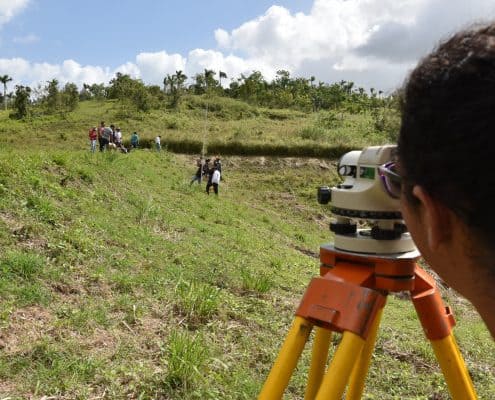 Pagán and Aponte spoke on the best management of pest control and genealogy after the adaptation of certain crops. Pagán, from the El Josco Bravo agroecological project, offered solutions on how to use certain types of insects such as the ladybug to attack some pests and the usefulness of multicrops on the same land, which help keep the farm in production, as well as the rotation of crops to maintain the fertility of the soil.

Meanwhile, Aponte detailed the physiology of plant stress in the face of climate change that is reflected in crops such as: reduced growth, chlorosis, lesions, wilting, and death of the plant. He offered solutions such as the choice of the most tolerant plants to extreme changes in a crop and the acclimatization by means of the gradual change of the use of resources such as fertilizer and water. He also commented on the ecosystem benefits of cover crops as a tool for increasing porosity and organic matter, as well as moisture conservation and good infiltration, decreased runoff and soil compaction. 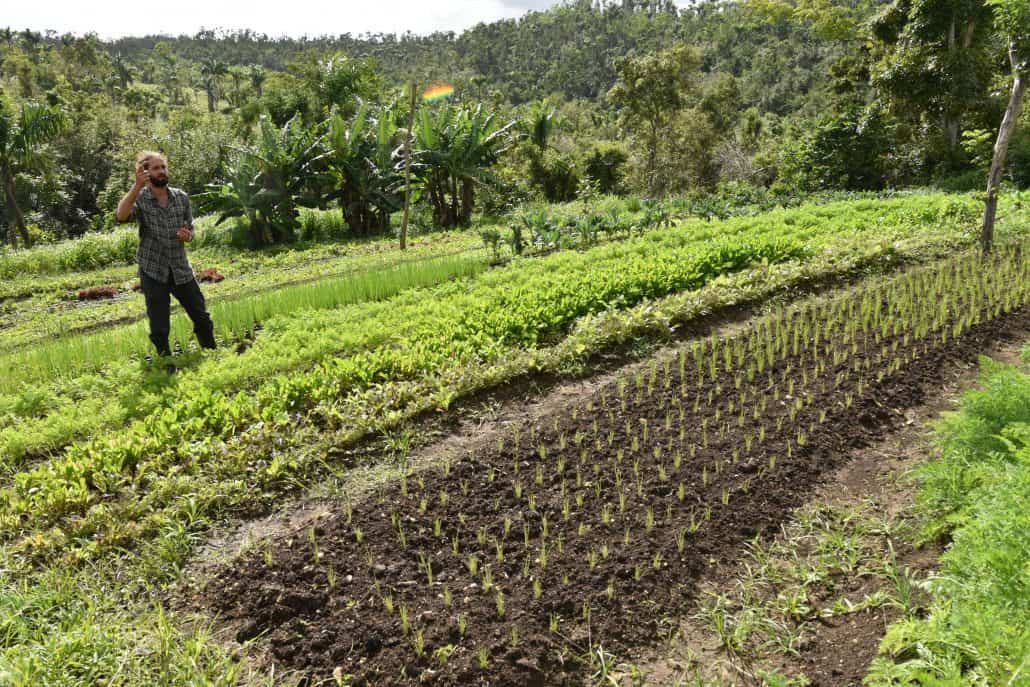 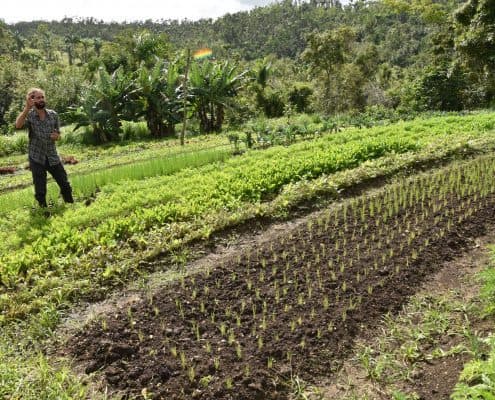 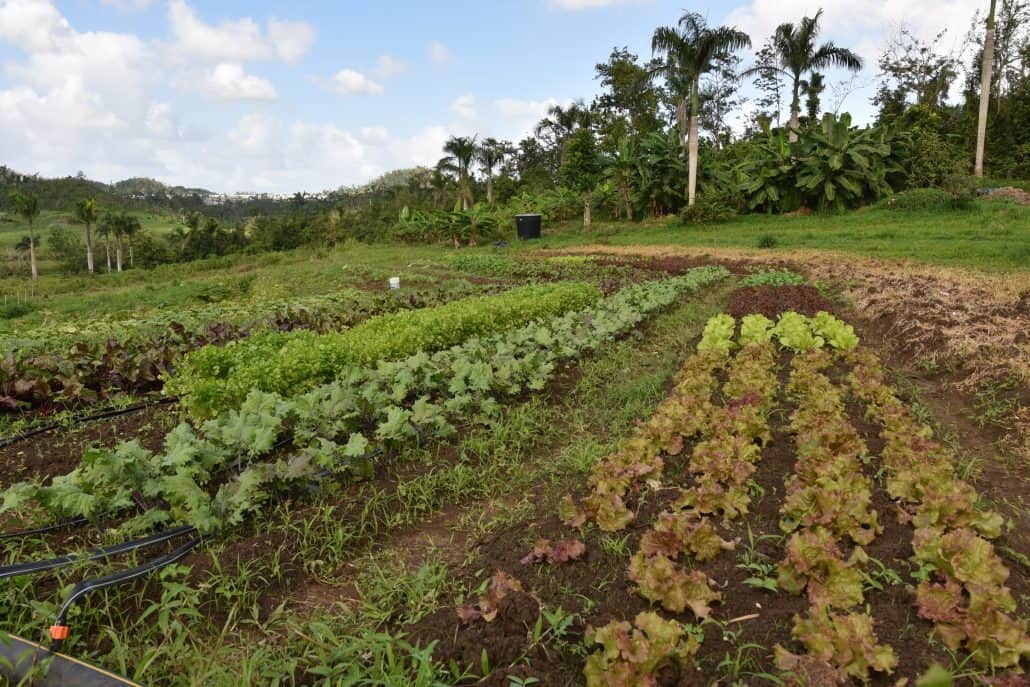 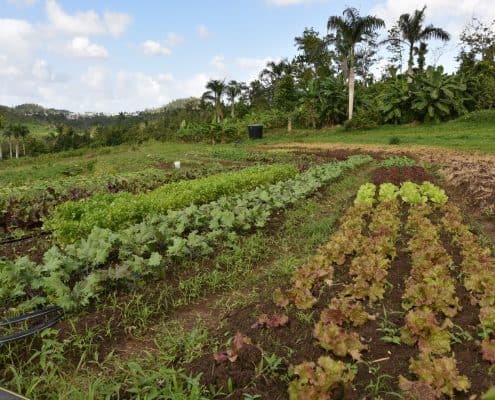 Arroyo pointed out that sustainable agriculture and agroforestry systems play a crucial role within the footprint of the Model Forest of Puerto Rico, where there are about 7,800 farms, representing 50 percent of the farms in Puerto Rico.

“The promotion of these best practices in agriculture will help to face the negative impacts that we are experiencing and that we will continue to experience due to climate change,” Arroyo said. “With the dissemination of knowledge in these workshops we will help the agricultural community to incorporate sustainable strategies that minimize the adverse effects of climate change on our economic and social development.”

The next ADAPTA workshop is scheduled for April and will be focused on the subject of forestry. The other workshops to be offered include techniques for reducing the carbon footprint in dairy production and the use of cover plants in production systems to achieve healthy soil. 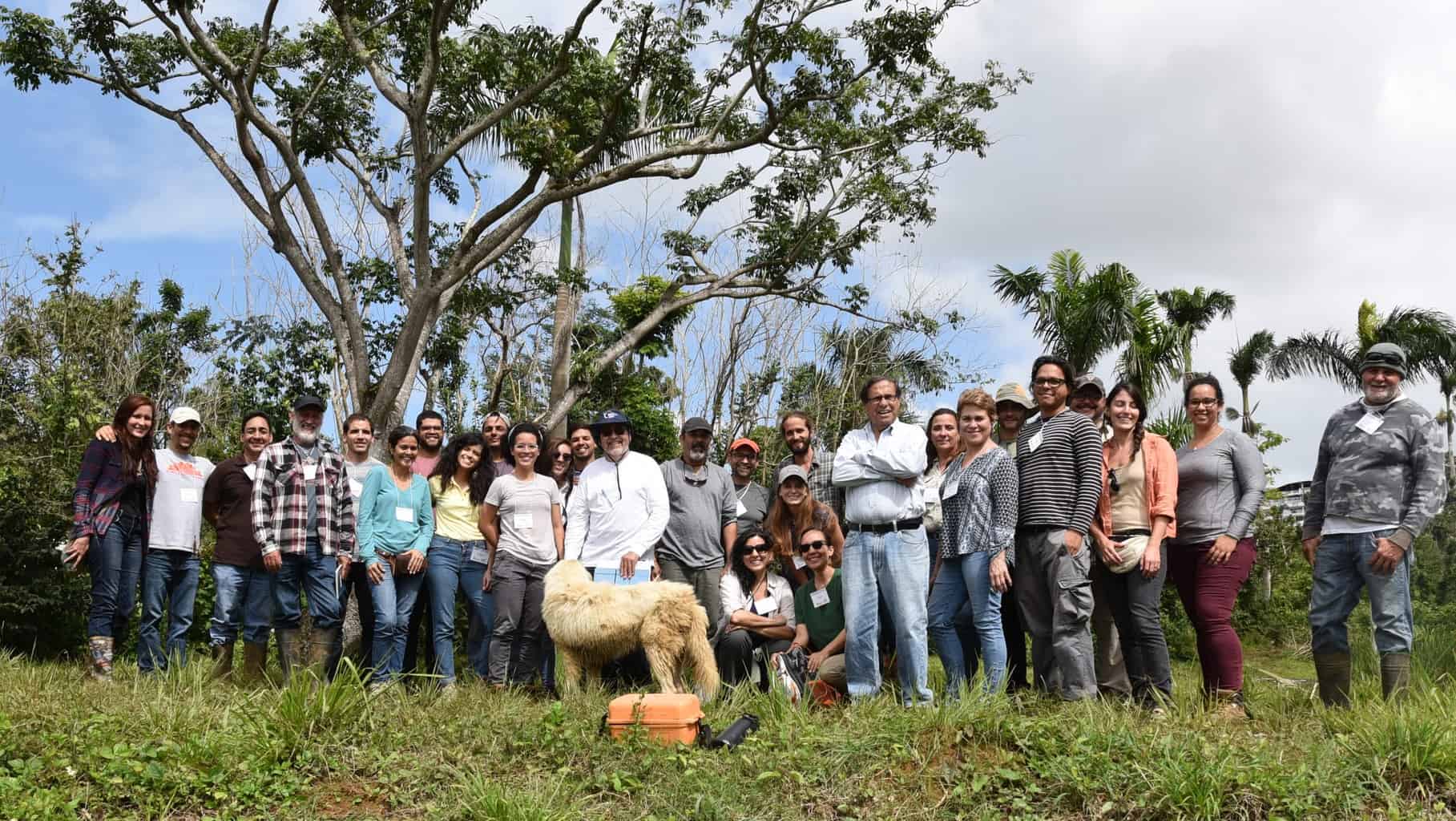